The “Soffio Verde” project was conceived by Arci Lecce to open new paths of relationship and active involvement of citizens and asylum seekers through the pursuit of a common interest: the development of green areas in urban communities. The project is already active in Tricase, Sogliano and Trepuzzi, in the province of Lecce. It will soon be extended to all the Municipalities in which Arci takes care of host projects for refugees and asylum seekers.

In a first phase, abandoned green areas of the municipality will be identified. Then, a group of asylum seekers and local associations will adopt the identified green area, proceeding to take care of the cleaning in a continuous way, enriching it with shrubs and ornamental plants. These areas will represent for the municipality involved a real symbol of interaction between asylum seekers welcomed in the Sprar projects and the most active part of their citizenship.

Arci Lecce strongly believes that “Soffio Verde” will help to overcome cultural barriers and distrust, bringing a message of peace and sharing. Voluntarily sharing the effort of taking care of the public space with the aim of serving the community and improving it, will serve to generate new relationships between Italian citizens and migrants and will facilitate social inclusion.

For this reason we invite all the associations of the area to take part in “Soffio Verde”, to take care of the public green by developing the social relationships between those who have always resided in a country and who in the same place is looking with difficulty and commitment to build a new life. 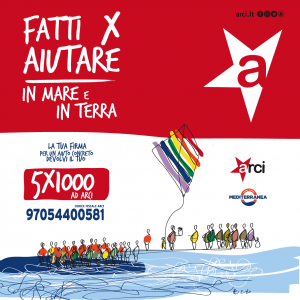 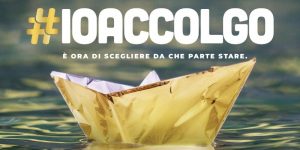